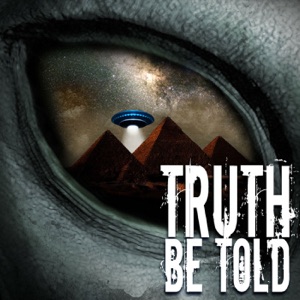 Christopher O'Brien moved to the San Luis Valley in 1989 and began his private investigation of unusual events documented in his 1996 book The Mysterious Valley . He has written articles for numerous magazines, including Fate, UFO Universe, Phenomena, Zeitgeist, and UFO Encounters. His investigation and research have been featured in the Denver Post, Pueblo Chieftain, New Mexican, Rocky Mountain News, Albuquerque Journal, and in an ongoing series in Spirit magazine.O'Brien has also helped develop, field-produce, supply footage, and appeared in four segments of the syndicated Paramount television program Sightings; appeared on Inside Edition, Showtime, Extra; was featured in the TBS Documentary "UFO: The Search," and in a BBC2 documentary aired in the fall of 1997. Chief Investigator for Skywatch International, he has field-produced and directed television segments for the nationally syndicated paranormal news-magazine program Strange Universe and is currently working on a documentary on location in San Luis Valley. 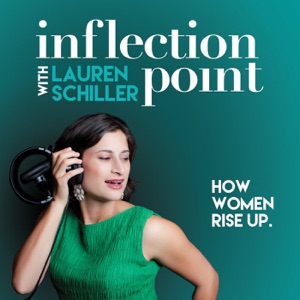 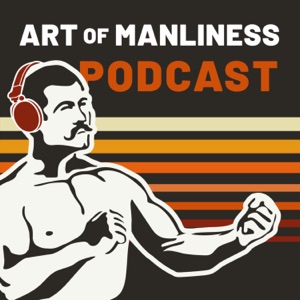 The Art Of Manliness 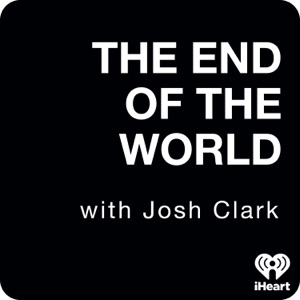 The End Of The World With Josh Clark 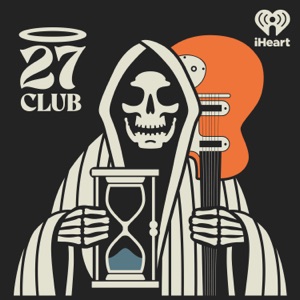 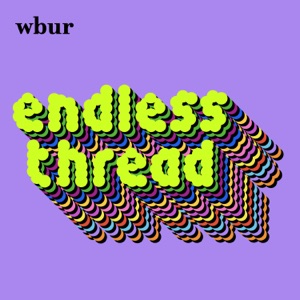 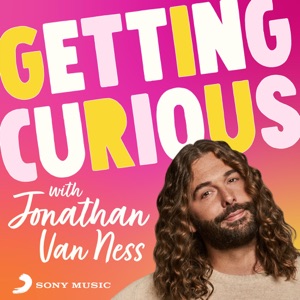 Getting Curious With Jonathan Van Ness 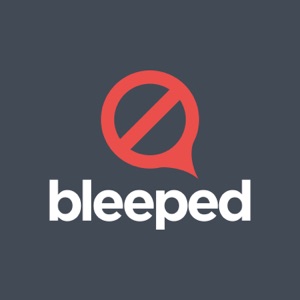 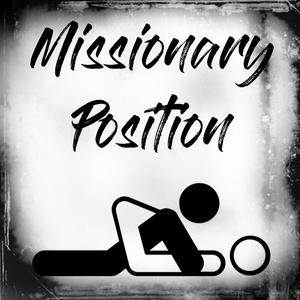