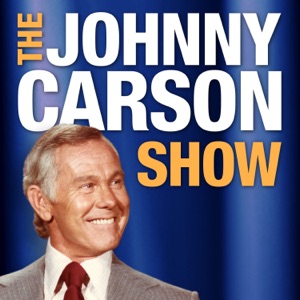 For 30 years, Johnny Carson reigned as the King of Late Night, entertaining the nation each night with celebrity interviews, hilarious monologues, and wacky comedy sketches. By opening the curtains for up-and-coming comedians, Johnny launched the careers of some of the biggest names in comedy including Jay Leno, Jerry Seinfeld, and Ellen DeGeneres. Drawing from the official library of Johnny’s TV show, The Johnny Carson Show weekly podcast will feature entertaining clips selectively curated by Johnny’s Tonight Show producers. Join host and comedian Wil Shriner who will provide a behind-the-scenes look and insider’s view of the show and its guests. As timeless today as they were then, listen to the magic moments of yesteryear with laughs, conversation, and entertainment. 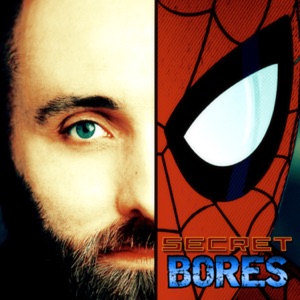 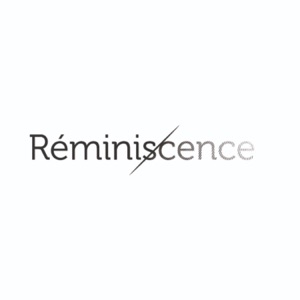 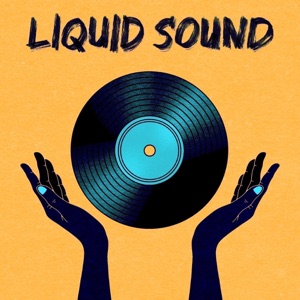 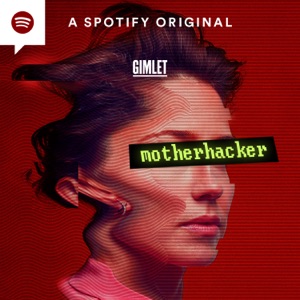 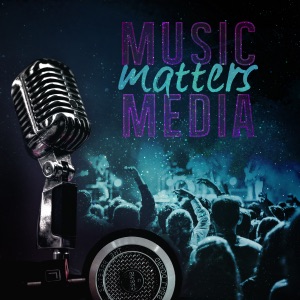 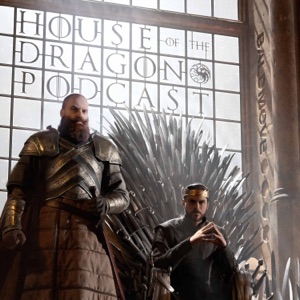 Game Of Thrones The Podcast 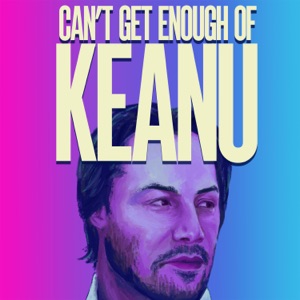 Can't Get Enough Of Keanu 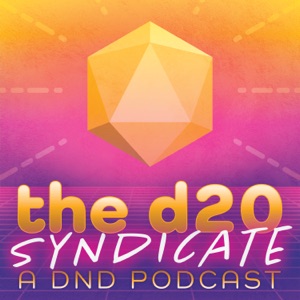 The D20 Syndicate: A D&D Podcast