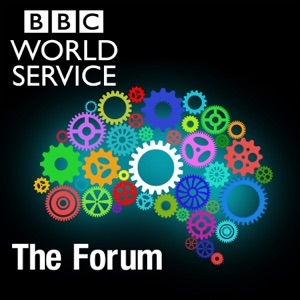 Mugham: The Sound Of Azerbaijan

Mugham: The Sound Of Azerbaijan

Azerbaijan’s strategic location along the old Silk Road and its wealth of natural resources has made it a prime target for warring empires over centuries. The conquests and the invasions by Turkic and Persian peoples find echoes in the traditional art music of Azerbaijan known as mugham. The influence of the Russian and then Soviet empire also brought change for mugham, the effects of which are still debated today. Mugham is characterised by a large degree of improvisation, but musicians learn for years from mugham masters to acquire the skills which allow them to extemporise within a strict framework. It’s no surprise to learn that in the 20th century, mugham fused with that other great improvisatory music – jazz. With the help of musical examples, Rajan Datar and guests will explore how mugham works and the instruments such as the tar and the kamancha that give this music its unique sound. Joining Rajan will be ethnomusicologist and tar player Dr Polina Dessiatnitchenko who’s writing a book on mugham in post-Soviet Azerbaijan; Jeffrey Werbock, musician and chair of the Mugham Society of America; and music producer and artistic patron Nasib Piriyev, who set up BUTA Arts, an organisation designed to raise awareness of Azeri music and culture. Produced by Fiona Clampin for BBC World Service. Image: Alim Qasimov sings an improvised Mugham during the Opening Ceremony for the Baku 2015 European Games Image credit: Francois Nel/Getty Images for BEGOC 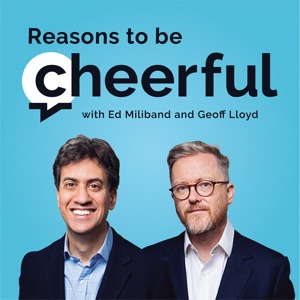 Reasons To Be Cheerful With Ed Miliband And Geoff Lloyd 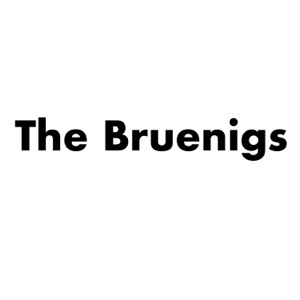 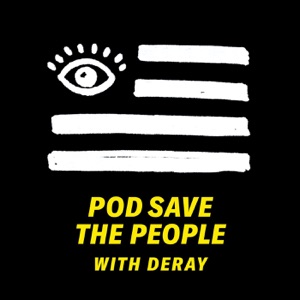 Pod Save The People 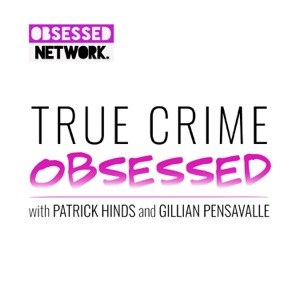 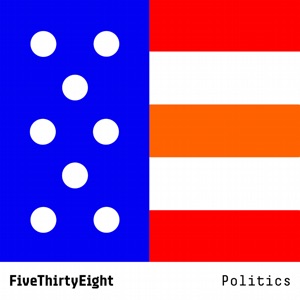 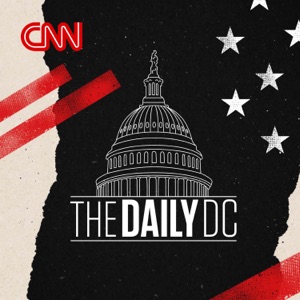 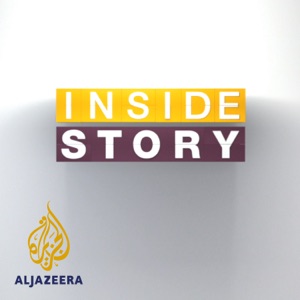