The Ballad Of Billy Balls / The RFK Tapes

The Ballad Of Billy Balls / The RFK Tapes

Crimetown Presents is an investigative anthology podcast series created by Marc Smerling and Zac Stuart-Pontier. Every season they introduce you to a new serialized story that pushes the boundaries of storytelling, sound design and music. Season Two, The Ballad of Billy Balls*: it’s 1982, and a man bursts into an East Village storefront apartment and shoots punk musician Billy Balls. Author and activist iO Tillett Wright and Crimetown Producer Austin Mitchell unravel a mystery of love and loss, the tender binds of family, and the stories we tell ourselves just to survive. Season One, The RFK Tapes: Zac Stuart-Pontier and Bill Klaber take a trip down a rabbit hole surrounding the assassination of Senator Robert F. Kennedy. Featuring never-before heard police recordings, The RFK Tapes starts out a murder investigation and ends up revealing the power of conspiracy theories, and why it’s human nature to believe in them. * scroll down to see the episodes of Crimetown Presents: The Ballad of Billy Balls. 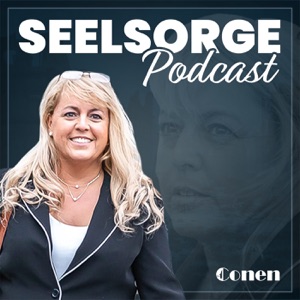 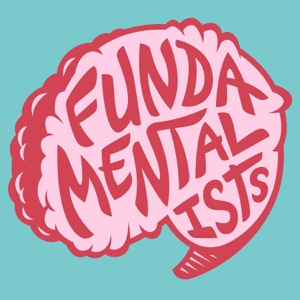 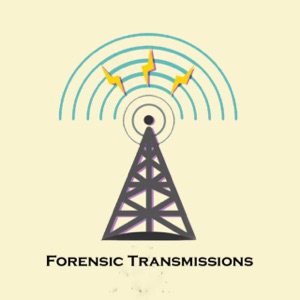 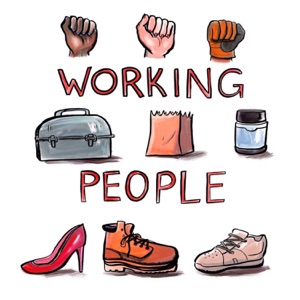 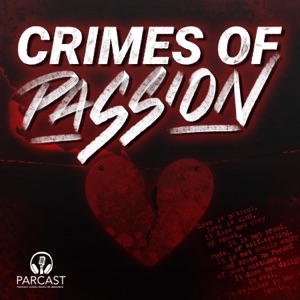 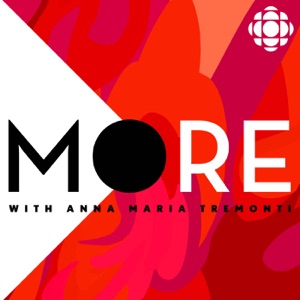 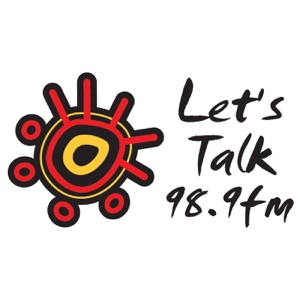