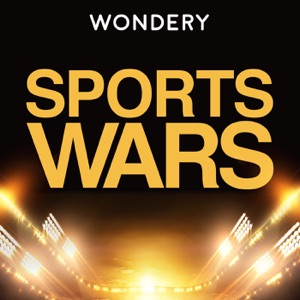 Sports rivalries can fuel fans and athletes to fight and argue for years. But what’s the real story behind these epic battles?

From Wondery, the company behind “Business Wars” and “American Scandal” comes SPORTS WARS, a new series that offers an immersive look at some of the greatest athletic rivalries of all time: two superpower nations facing off in the Miracle on Ice. The battle for the starting quarterback gig in Green Bay between Brett Favre and Aaron Rodgers. And many more.

Host Dan Rubenstein (Sports Illustrated, SB Nation) will take you from the grudge matches to the pranks, from the tantrums to the triumphs: what really happened, who was right, who was wrong -- and you can decide whose side you’re on. 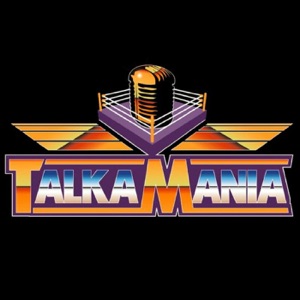 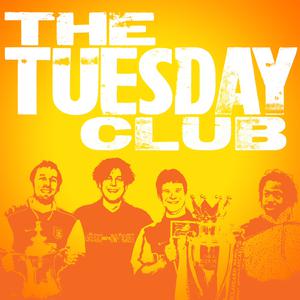 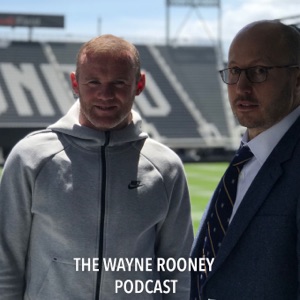 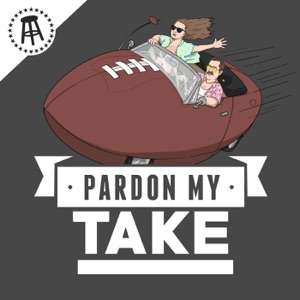 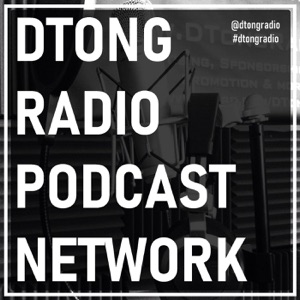 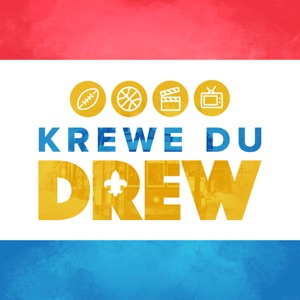 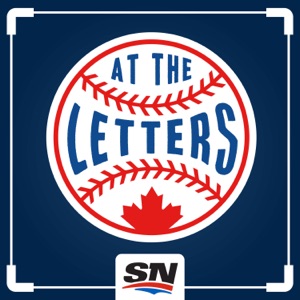 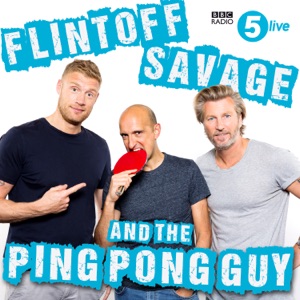