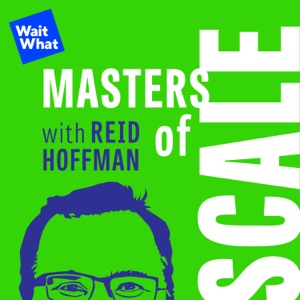 Dropbox's Drew Houston: How To Take On Goliaths And Win

Dropbox's Drew Houston: How To Take On Goliaths And Win

When Drew Houston founded Dropbox, he knew he faced some fierce competition (hello, Google, Apple, and Microsoft). But he didn’t back down from the fight. Why? Because he believed in his product, and he knew he had an advantage those big, cumbersome competitors could never exploit: Dropbox was lean, focused, and fast. Hear how he outmaneuvered the big guys – and what's next for Dropbox. Cameo appearances: Mark Pincus of Zynga, Shellye Archambeau of MetricStream. 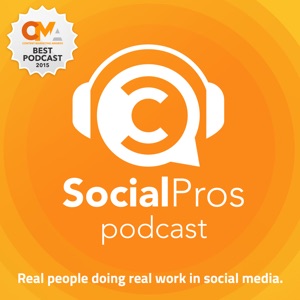 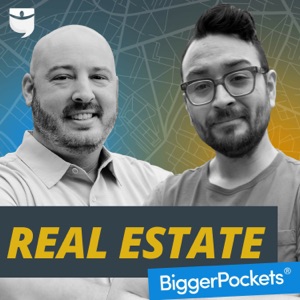 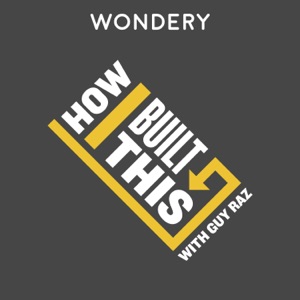 How I Built This With Guy Raz 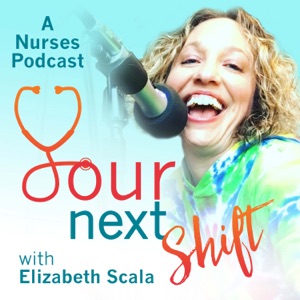 Your Next Shift: A Nursing Career Podcast 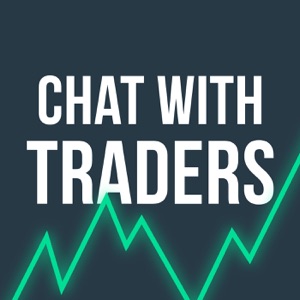 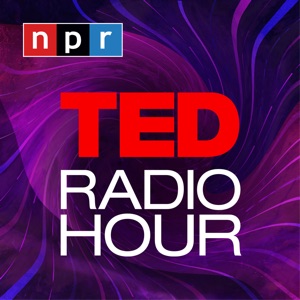 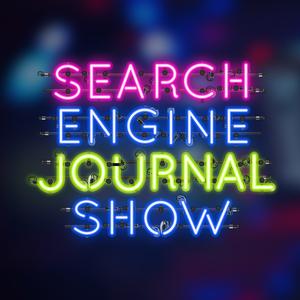 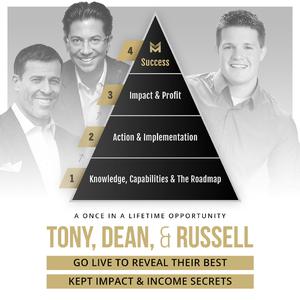