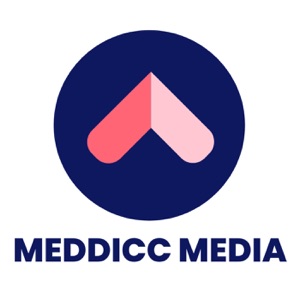 Conversations with the world’s best minds in enterprise sales.From its inception as MEDDIC at PTC through to the thousands of enterprise sales organizations that have gone on to embrace it, MEDDPICC as it is often known has remained at the top of the list of methodologies in the world’s greatest sales leaders playbooks.We are honoring those leaders in sales with the creation of the Masters of MEDDICC series. Within the series, we will talk to the world's best enterprise sales leaders and those who have been pivotal in the proliferation of MEDDIC to MEDDICC to MEDDPICC.We are launching the series with a conversation with Keno Helmi who has amassed over 25 years of experience in enterprise sales leadership from PTC and Opsware through to acting as VP Sales and CRO to over 7 leading technology companies.In the following weeks, you can look forward to conversations with leading CRO’s such as Cliff Dorsey of Welcome (formerly known as NewsCred), Travis Patterson CRO at Imply as well as some of the MEDDIC originals such as Dick Dunkel and Jack Napoli.You can learn more about MEDDICC at https://www.meddicc.com . 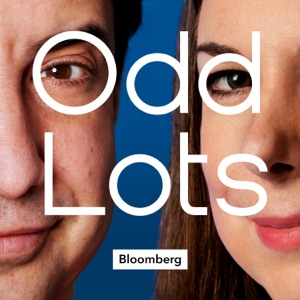 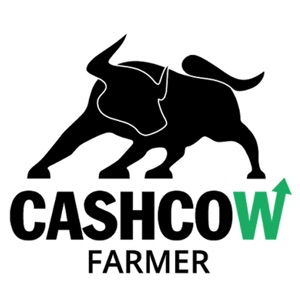 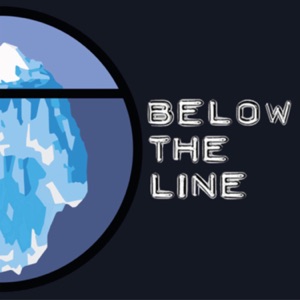 Below The Line With James Beshara 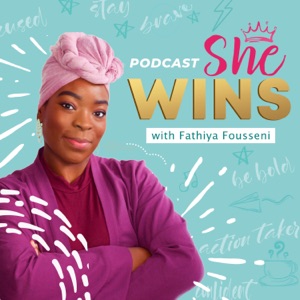 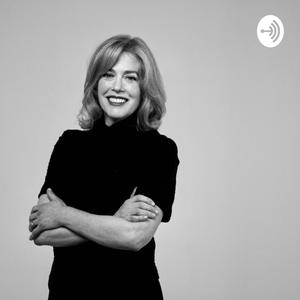 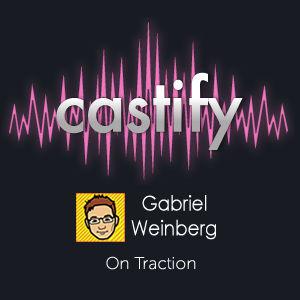 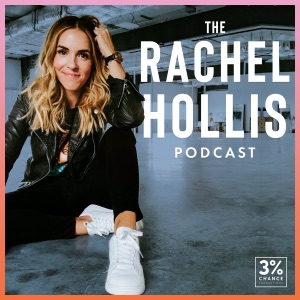 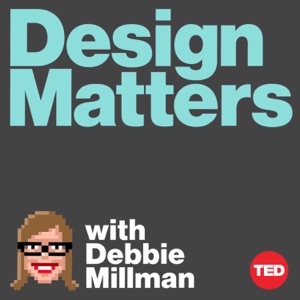