Gilbert Prousch and George Passmore first met as art students in London in the late 1960s and ever since then they've been together as a couple and as an artistic duo. From the beginning they’re own physical presence has been central to their work and they see themselves as living sculptures. They appear in most of their work, wearing their distinctive tweed jackets and ties. Their subject matter is the stuff of daily life in London, including the stuff other artists would never dream of using including bodily fluids, faeces and trash. Over the decades they’ve had work exhibited in many of the world's top modern art galleries and have sold works for millions of dollars. Now in London they’ve presented a collection of lockdown era work entitled New Normal pictures but is there anything normal about Gilbert and George? 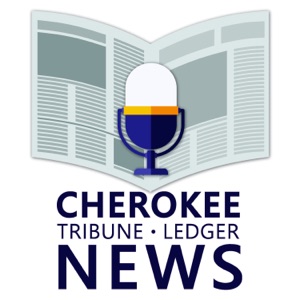 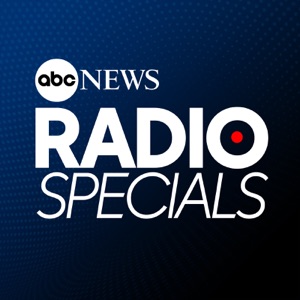 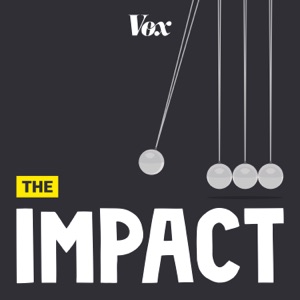 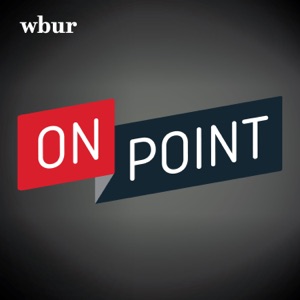 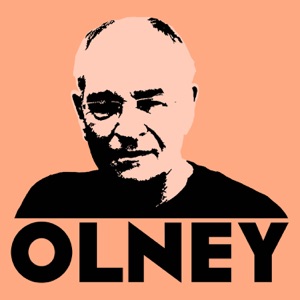 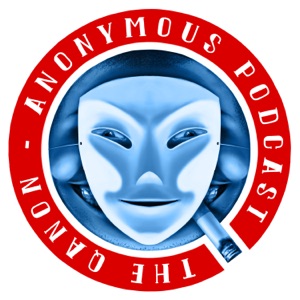 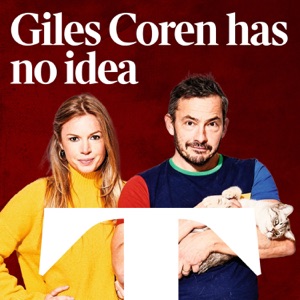 Giles Coren Has No Idea 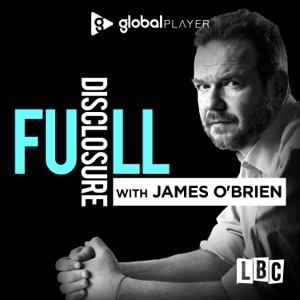