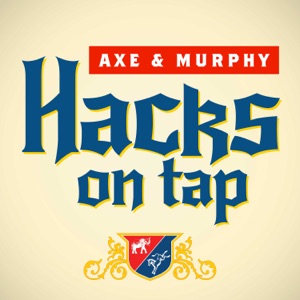 The Pierre Affair And Senate Slippage? (with Cory Booker)

The Pierre Affair And Senate Slippage? (with Cory Booker)

This week, the Hacks dive into:    The state of the Senate Republicans: Is Mitt Romney — aka Pierre Delecto — a lone detractor of harbinger of what’s to come? Plus, Lindsay Graham tells Axios that evidence of a true quid pro quo could change his mind on impeachment, and new data spells potential trouble for some senators up for re-election in 2020.    It’s out of the frying pan and into the fire for Elizabeth Warren as she continues to be pressed for details on her Medicare for All plan. She’s promised a roadmap in the coming weeks, but could the delay cause problems for the newly-minted frontrunner?    New polling from Iowa is in: will Buttigieg’s bump overcome any growing pains for his campaign?    And Sen. Cory Booker joins the Hacks, who ask for his take on Warren’s new education plan, why his poll numbers seem to be lagging in Iowa, and whether or not he seems himself as a good alternative to Biden.    And the mail bag returns with answers to why healthcare suddenly seems to be the Democrats’ downfall, if Trump’s social media war chest can overcome his unpopularity, and which if any Democratic candidate has the potential to draw from Biden’s strong support from African-American voters. 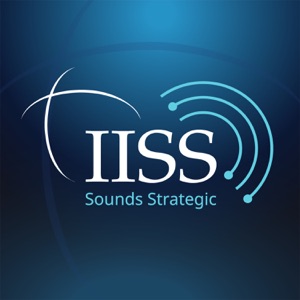 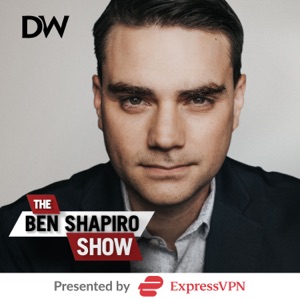 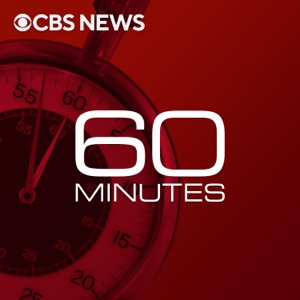 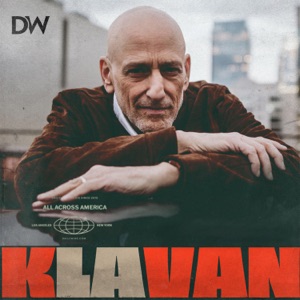 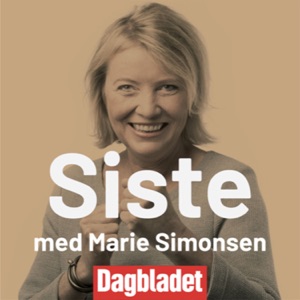 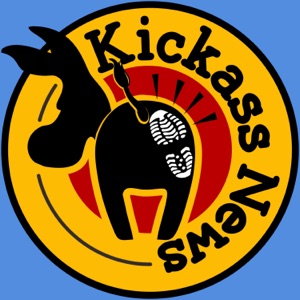