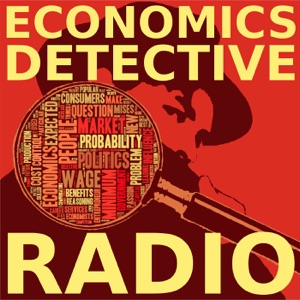 The Poverty Of Slavery With Robert Wright

The Poverty Of Slavery With Robert Wright

Today's guest is Robert Wright, author of The Poverty of Slavery. The New York Times' 1619 Project has prompted renewed discussions on slavery and the New History of Capitalism literature. This episode is the first in a series addressing these topics. We discuss the prevalence of slavery in the developing world today, the arguments for and against reparations, and the rent-seeking behaviour of slaveowners in the Antebellum South.

This ground-breaking book adds an economic angle to a traditionally moral argument, demonstrating that slavery has never promoted economic growth or development, neither today nor in the past. While unfree labor may be lucrative for slaveholders, its negative effects on a country’s economy, much like pollution, drag down all members of society. Tracing the history of slavery around the world, from prehistory through the US Antebellum South to the present day, Wright illustrates how slaveholders burden communities and governments with the task of maintaining the system while preventing productive individuals from participating in the economy.

Historians, economists, policymakers, and anti-slavery activists need no longer apologize for opposing the dubious benefits of unfree labor. Wright provides a valuable resource for exposing the hidden price tag of slaving to help them pitch antislavery policies as matters of both human rights and economic well-being. 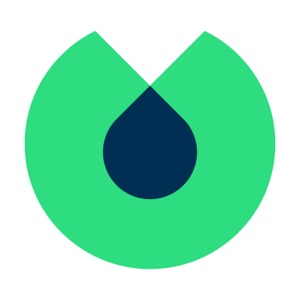 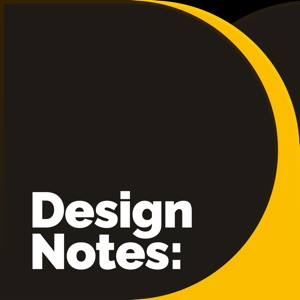 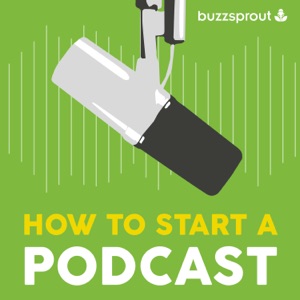 How To Start A Podcast 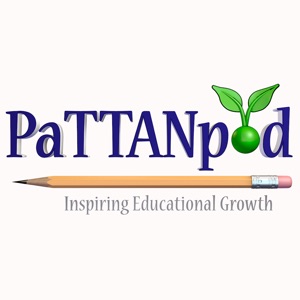 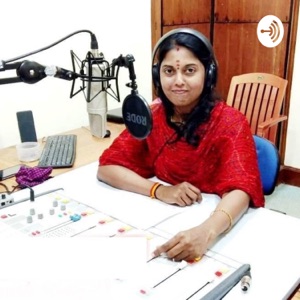 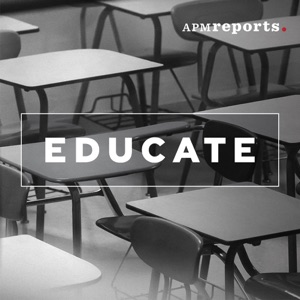 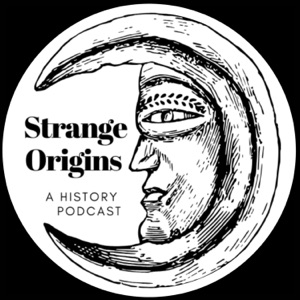 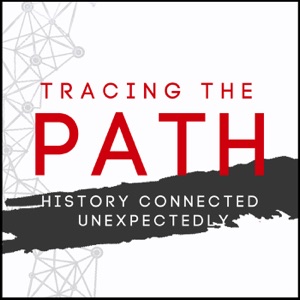