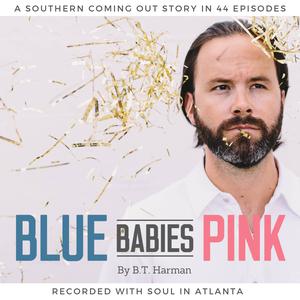 (Note: Blue Babies Pink is like an audio book. Start with the Prologue, then Episode 1, Episode 2, etc.)

For nearly a decade, Brett Trapp kept a secret journal of thoughts on being gay and Christian, knowing one day he'd shout the story he feared most.

He started by publishing a Gossip Guide to his sexuality—a cheeky way to let friends know his secret. He then began sharing the vivid details of his story through a 44-episode memoir, published as one episode per day. He called the story Blue Babies Pink.

Within days, Blue Babies Pink began to spread through social media. Thousands of readers tuned in, eagerly waiting for the daily installment to be released. Readers resonated deeply with Brett's struggle with faith, loneliness, shame, singleness, workaholism, and uncertainty.

Called "the Netflix of blogs," more than 100,000 people have read Blue Babies Pink to date. 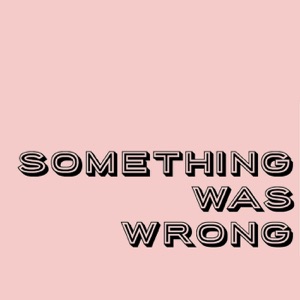 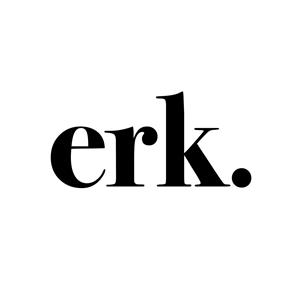 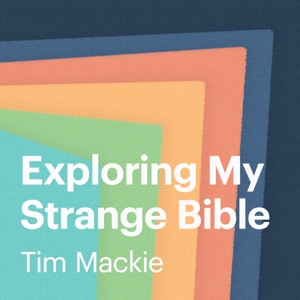 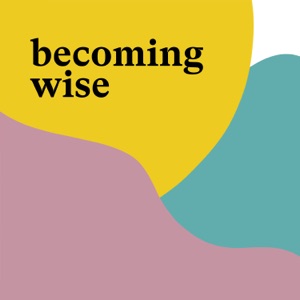 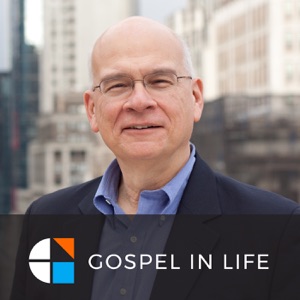 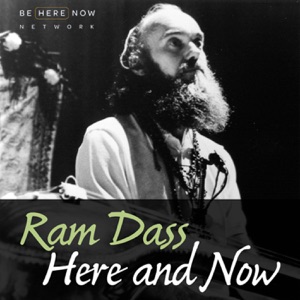 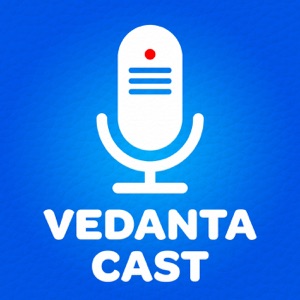 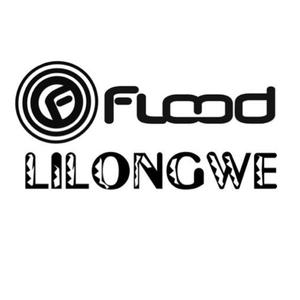