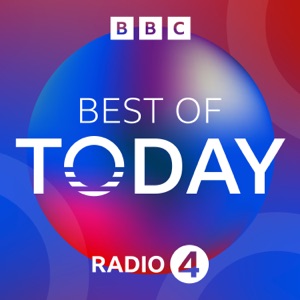 Do The Peru Two Deserve A Second Chance?

Do The Peru Two Deserve A Second Chance?

In 2013 two young British women were caught trying to smuggle a haul of cocaine worth £1.5m from Lima, in Peru, to Ibiza. Michaella McCollum and Melissa Reid were dubbed the Peru Two after a photograph of the pair being arrested at Lima airport went viral. The duo were sentenced for six years in a Peruvian prison on drug trafficking charges, but were released after serving three. Now back in the UK, Melissa is laying low, but Michaella has written a book about her side of the story. In this episode Radio 1 Newsbeat’s Serena Kutchinsky tells Michaella’s story and her desire for a second chance, and BBC Latin America correspondent Will Grant explains how that second chance is perceived in Peru. Presenter: Matthew Price Producers: Seren Jones and Duncan Barber Mixed by Nico Raufast Editor: John Shields 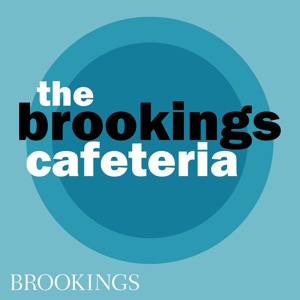 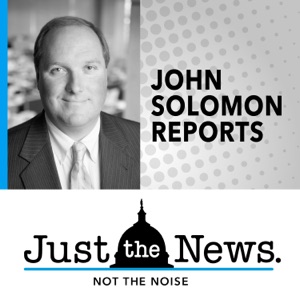 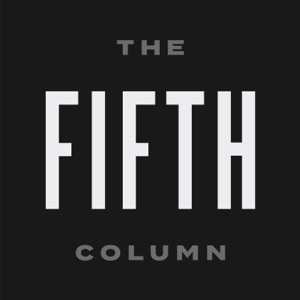 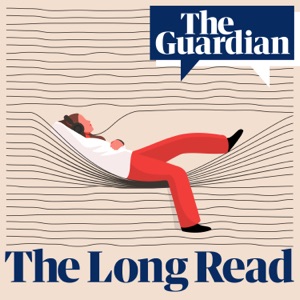 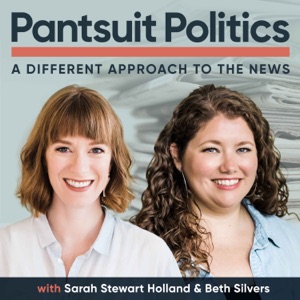 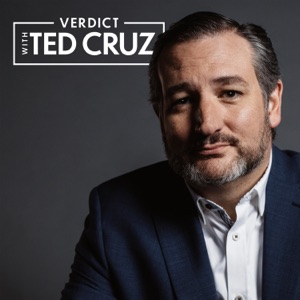 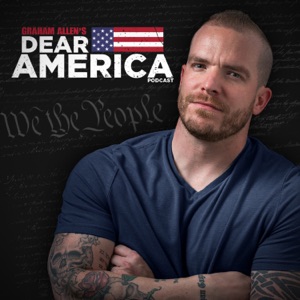 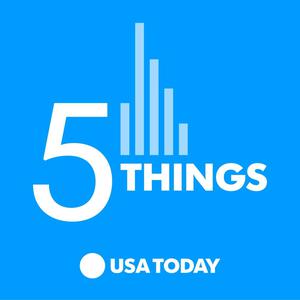