#DeepDive — The Age Of The Newsletter — With Lenny Rachitsky

#DeepDive — The Age Of The Newsletter — With Lenny Rachitsky

"The most exciting new podcast in the startup world.” - Eric Ries, Founder, and NYTimes bestselling author

Book: “Writing Down the Bones”

How the biggest consumer apps got their first 1,000 users - Issue 25

How to Kickstart and Scale a Marketplace Business

What is good retention

Today's episode is with Lenny Rachitsky. It is a #DeepDive episode on creating a successful newsletter — in a world where newsletters are becoming more mainstream, more lucrative, and more appealing to the expert at the top of their field themselves vs the journalist on the side-lines.

He is a brilliant product and growth thinker, and he writes one of the most insightful newsletters in the startup ecosystem. It is a great episode on the "Below The Line" version of what it took to get the newsletter to this point, but also what it's like putting out insightful content every single week.

We cover everything from the strategy of starting free and then turning it into a paid newsletter over time, to the deliberation before he started the newsletter, to the skill sets that he thought would be really critical for a newsletter (and which skill sets *actually* ended up being critical for a successful newsletter).

We cover all of that and more with Lenny.

About your host, James:

James Beshara is a founder, investor, advisor, author, podcaster, and encourager based in Los Angeles, California. James has created startups for the last 12 years, selling one (Tilt, acquired by Airbnb), and invested in a few multi-billion dollar startups to date.

He has spoken at places such as Y-Combinator, Harvard Business School, Stanford University, TechCrunch Disrupt, and has been featured in outlets like the New York Times, the Wall Street Journal, Fortune Magazine, and Time Magazine. He’s been featured in Forbes, Time, and Inc Magazine’s “30 Under 30” lists and advises startups all around the world.

All of this is his “above the line” version of his background. Hear the other 90% of the story in the intro episode of Below The Line.

You can email James questions directly at askbelowtheline@gmail.com or follow us on Twitter @ twitter.com/gobelowtheline — “Below the Line with James Beshara" is brought to you by Straight Up Podcasts LLC. 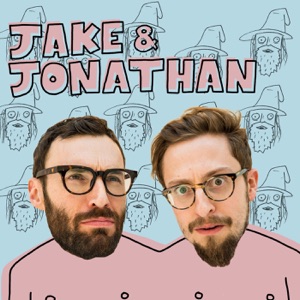 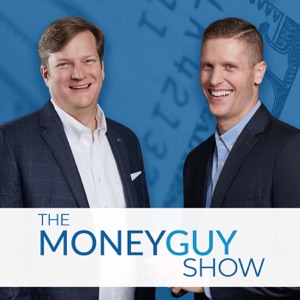 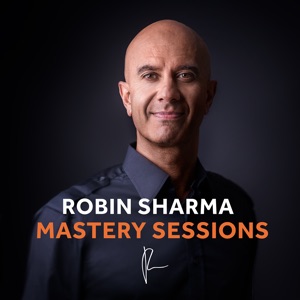 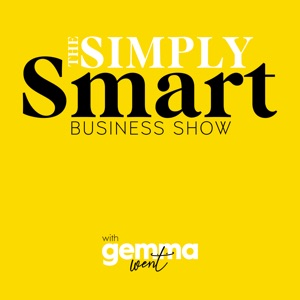 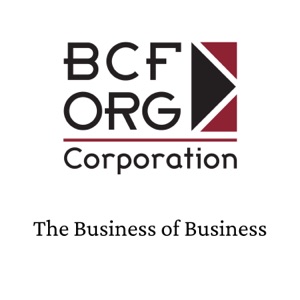