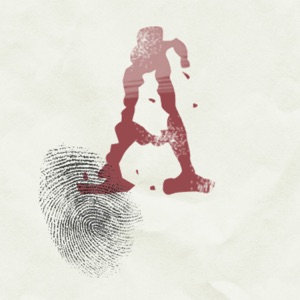 Season 2: A soft-hearted prison minister was found killed in her Kentucky apartment, and Newport police zeroed in on an ex-convict she’d counseled. Thirty years later, the conviction is overturned and the case is once again unsolved. The Cincinnati Enquirer investigates: Was William Virgil wrongly convicted for murder?

Season 1: When Elizabeth Andes was found murdered in her Ohio apartment in 1978, police and prosecutors decided within hours it was an open-and-shut case. Two juries disagreed. The Cincinnati Enquirer investigates: Was the right guy charged, or did a killer walk free? 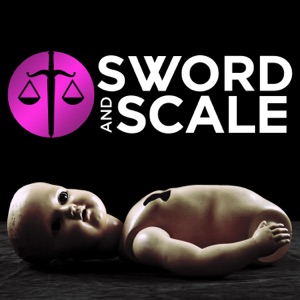 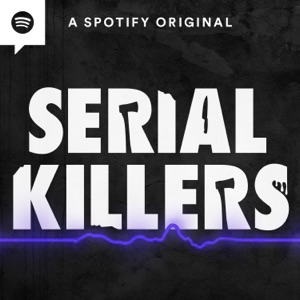 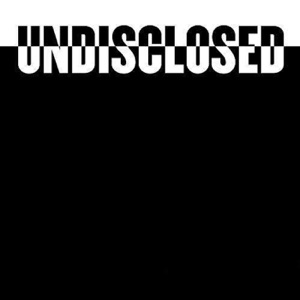 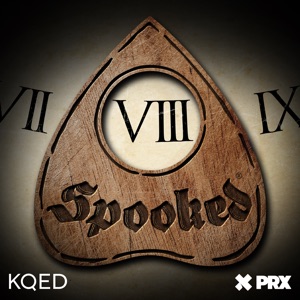 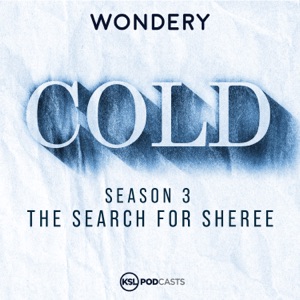 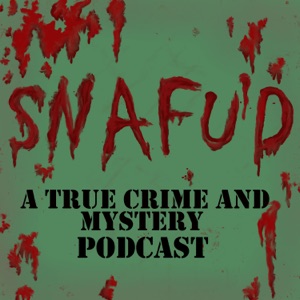 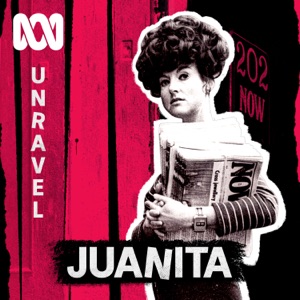 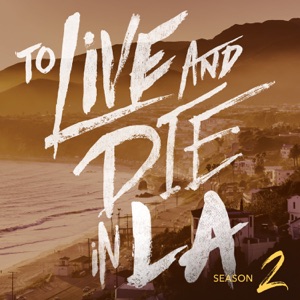 To Live And Die In LA