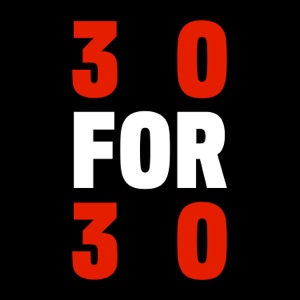 According to local legend, the Louisiana Superdome was always a haunted place. First plagued by construction problems, then years of bad luck for the host Saints team -- by 2005 those Saints were prepared to abandon the stadium in favor of a dreaded move to San Antonio. Then Hurricane Katrina hit, and somehow the dome became a symbol for a city's rebirth. This is the story of New Orleans, through the story of its dome. Produced and reported by Eve Abrams. Narrated by Tarriona "Tank" Ball of Tank and the Bangas. Hosted by Jody Avirgan. Transcript and more at 30for30podcasts.com 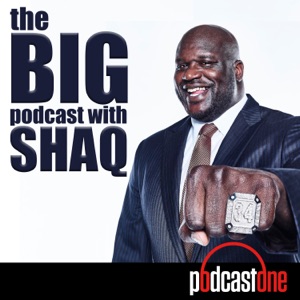 The Big Podcast With Shaq 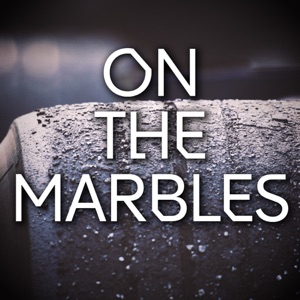 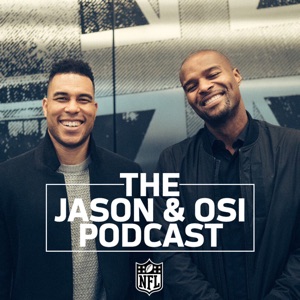 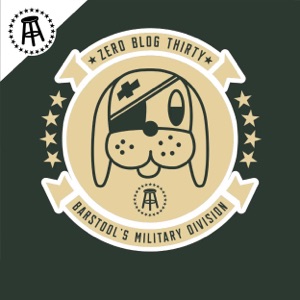 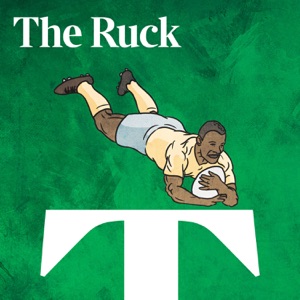 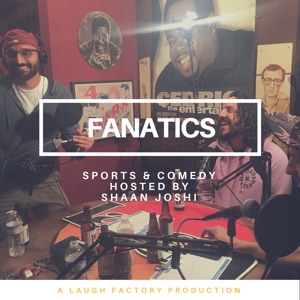 Fanatics: A Sports And Comedy Podcast 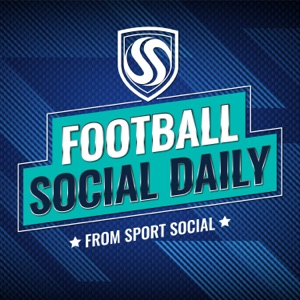 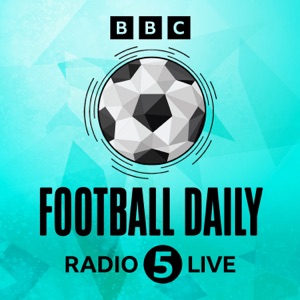